Ying Gao, an MIT PhD student and MIT GOV/LAB researcher, is looking at how collaborations on service delivery between governments and communities impact leaders in informal communities. 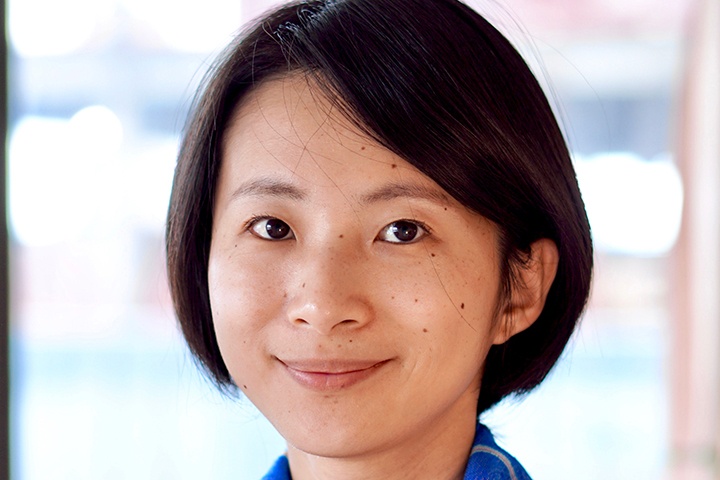 Across the world, over 1 billion people live in informal contexts, which we think of as communities and activities existing and operating outside formal government regulations or legal frameworks. The number of people living in informal settlements is growing, thanks to rising housing costs and populations, particularly in urban areas, as well other factors like global poverty and displacement due to climate change and conflict.

Informal settlements typically receive limited goods and services from governments and lack basic infrastructure. They often don’t receive waste collection services, lack access to drinking water and sanitation, and are vulnerable to air pollution, natural disasters, and other health risks. These vulnerabilities have only been exacerbated by human-caused climate change and the Covid-19 pandemic.

Ying Gao, a PhD candidate in political science at MIT and an MIT Governance Lab (MIT GOV/LAB) graduate research fellow, is studying how public goods and services are delivered in urban informal communities in Indonesia.

Indonesia is currently working on a national slum upgrading project, which aims to improve infrastructure and services in informal communities, including providing all areas with access to drinking water and sanitation and protecting against the impacts of natural disasters, such as flooding.

Indonesia “is a huge country with a huge amount of inequality,” says Gao. “It’s a very disaster-prone country with lots of coastlines and rivers.” Around 45 million people live in urban slums in Indonesia, and these communities near the water are particularly vulnerable to the extreme weather events that are becoming increasingly more common due to climate change. “Flood is definitely the leading natural disaster that virtually every major city in Indonesia is suffering from,” says Gao.

This program is not just being implemented by the central government — it’s meant to be a collaboration between all levels of government and local, community-level organizations. These community-driven development (CDD) projects — where citizens play a central role in planning and managing service delivery projects — are thought to be a more effective method of service delivery.

Informal settlements in Indonesia, like those around the world, are in need of infrastructure upgrades, like pumps and dams to prevent flooding. Oftentimes, governments neglect to consult citizens during these projects, which Gao says leaves citizens feeling powerless and can cause a lot to go wrong with the projects. At the most fundamental level, developing-country governments need to work with citizens so they know where, and who, they are.

“If you don’t have information about where [citizens] are, who is poor and who is not, who is vulnerable … that makes physical delivery of public services just really difficult,” says Gao. “When you build a very large dam and you don’t consult people who are currently living in the area that is going to be flooded, and then you don’t involve people in resettlement programs … it tends to fail spectacularly.”

And Gao says that governments need to do more than just ask for input from local communities on problem solving — they have to communicate with citizens to learn what problems people are actually facing.

If citizens are involved earlier and more deeply, Gao says that they can act as watchdogs, monitoring whether the people delivering the service are doing a good job. And if the project goes well, this creates a “virtuous cycle,” through which citizens trust the government to solve other problems in the future.

Gao says that Indonesia is “considered to be quite successful at community-driven development,” but says that most evaluations have been of rural programs, and that there’s more to learn about if and how these programs work in urban contexts.

This fall, as part of her dissertation, Gao is using surveying to study how community institutions and leaders can impact whether or not CDDs are successful. She’ll conduct qualitative interviews with policymakers, consultants, and community leaders working on slum upgrading projects in East Java province to learn more about the projects and the informal communities involved, as well community leaders’ feelings about the projects and their own political efficacy.

Changing could mean developing a new skill, like learning how to manage a budget or work with a city’s planning department, or shifting people’s attitudes, like empowering them to demand better service delivery from the government. The opportunity to build political connections could also change relationships between the government and informal settlement communities they’ve long neglected. “I want to test if that process … translates into better governance,” she says.

Gao says there’s evidence showing that these participatory projects result in new infrastructure for communities and are cheaper than non-participatory projects, because community members will contribute to labor. “But when people look at if participation leads to reduction in corruption or other kinds of governance outcomes,” she says, “it’s really mixed.”

“It should work in all these different ways,” she says. “The job of social scientists is to say ‘these were the intentions, but let’s look at the evidence and see if that actually panned out.’” 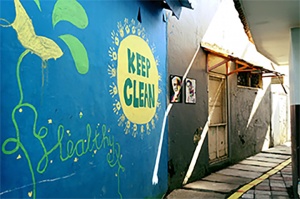 Citizens emerge from the slums

Research reveals that urban poor of the developing world are politically engaged and capable of lifting themselves up.