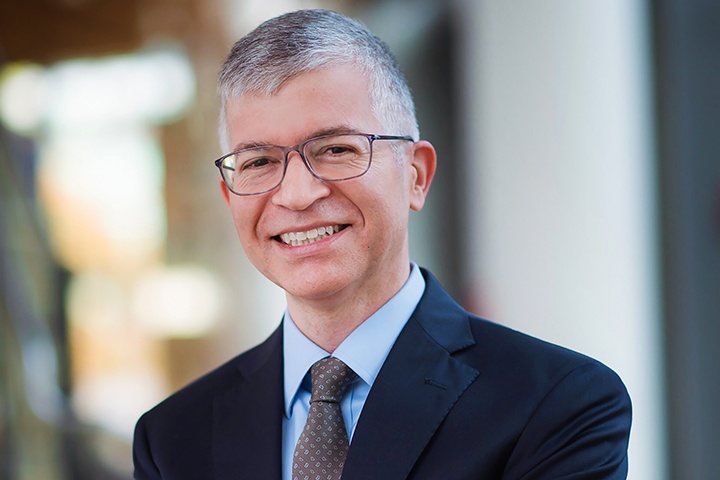 Melissa Nobles, the Kenan Sahin Dean of MIT's School of Humanities, Arts, and Social Sciences, has announced that David A. Singer is the new Head of the Department Political Science, effective July 1.

Singer is a scholar of international political economy, a subfield of political science focused on international economic relations. He is the author of Regulating Capital: Setting Standards for the International Financial System (Cornell University Press, 2007) and co-author, with Mark Copelovitch, of Banks on the Brink: Global Capital, Securities Markets, and the Political Roots of Financial Instability (Cambridge University Press, forthcoming).

“David’s well-deserved reputation for dedication and integrity, as well as his research and teaching focus, and his depth of experience in Institute affairs make him remarkably well suited for this new leadership role,” Nobles says.

Singer says, "I am delighted to be appointed Head of the Political Science Department. This is an exhilarating time for MIT and for political science in particular as we navigate an evolving intellectual landscape. The computation and big data revolution poses opportunities and challenges for the discipline, and has been a topic of spirited discussion in the department. Meanwhile, we remain committed to a number of exciting research areas: the dynamics of elections, political accountability, lobbying, and public opinion; the causes of conflict, terrorism, and nuclear proliferation; the evolution of institutions; and the development of new tools for causal inference, to name just a few."

Singer joined the MIT faculty in 2006, following an assistant professorship at the University of Notre Dame. His research interests include the politics of financial regulation, migration, central banking, and global capital markets. He has lectured throughout the world on these topics, with sponsorship by the U.S. State Department, MIT's Industrial Liaison Program, and leading research universities and national central banks. He was a Visiting Scholar at the American Academy of Arts and Sciences and Harvard's Weatherhead Center, and a Visiting Professor at Singapore University of Technology and Design. He currently sits on the Board of Directors of the International Political Economy Society.

Singer is also the incoming Secretary of the Faculty, the latest role in a long history of service to MIT. He was the inaugural chair of the Committee on Sexual Misconduct Prevention and Response, for which he received a Change Maker Award in 2017. He also served on the Committee on Student Life, the Committee on Distinguished Fellowships, the Medical Consumers' Advisory Council, and the Rainbow Compass LGBTQ Mentorship program. He is currently Associate Head of MacGregor House, an undergraduate residence hall, where he has lived since 2007. 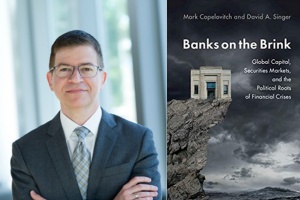 Why do banking crises occur?