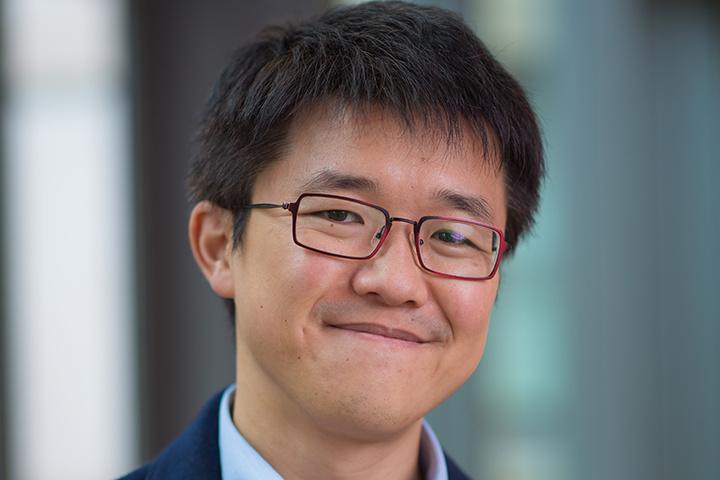 Political scientists with a quantitative bent have long relied on time-tested tools such as in-person and telephone surveys and official government statistics. But the rapid ascendance of digital technology and the emergence of new channels for communication and information pose a challenge for data-based social science.

In order to cope with this situation, says Yamamoto, “Researchers need new tools for asking questions and analyzing responses.”

To help accomplish just that, Yamamoto has launched the Political Methodology Lab. A research initiative sponsored by the Department of Political Science and the School of Humanities, Arts & Social Sciences, the Lab will advance new computational and analytical research by department faculty, host a speaker series and workshops on advanced quantitative methods, and fund innovative data science projects by students, with the help of its own new, high-performance computing cluster.

Powering the Lab’s mission are its core members, researchers who “are at the forefront of innovating statistical and computational approaches to important problems,” says Yamamoto.

Among this group is F. Daniel Hidalgo, Cecil and Ida Green Associate Professor of Political Science, who is examining electoral behavior and political representation in developing countries, as well as government transparency in the United States. Hidalgo’s work involves new statistical models and the application of machine learning techniques.

Another core colleague, Assistant Professor In Song Kim, is developing a database of lobbying activities in Washington, D.C. Using a novel algorithm, this database, in the form of a publicly available portal, LobbyView, permits users to “follow the money” from interest groups on specific legislative issues.

Yamamoto’s own Lab research concerns a troubling trend in American democracy. “There is such a polarization of opinions that Democrats and Republicans think about the world in completely different ways, so they can’t talk to each other much less understand each other,” he says. “I want to know why people are getting stuck in these informational silos.”

Yamamoto is investigating one explanation for this increased public partisanship: the tendency of individuals to engage exclusively in social media that matches their pre-existing ideologies.

“In the past, people watched or read the national news and received information that might challenge their beliefs,” he says. “Today, it seems people choose information environments where they receive reinforcement for their opinions, making it much less likely for them to be receptive to alternative views.”

But testing this hypothesis in a real-world way requires a fresh approach. Past research has involved showing subjects different types of media content and querying them later about the potential impact of their media consumption. Yamamoto and Lab affiliate Adam Berinsky, Mitsui Professor of Political Science, are devising new experimental designs to get a better grasp on the polarizing effects of media.

One study works with online survey respondents in an effort to determine whether their political persuasions confine them to similar sorts of media streams and news articles. In a related experiment, Lab researchers are analyzing a data set tracking the media consumption of thousands of people with known political ideologies to see whether exposure to different media treatments of political information alters the media they pursue.

Yamamoto hopes that the results of these different experiments will reveal in a quantifiable way whether consuming politically tinged social media contributes to trapping people inside ideological silos and reinforcing their pre-existing opinions.

Another major question the Lab hopes to pursue: whether the algorithms embedded in some of today’s most popular communications platforms such as YouTube channel users into these silos, closing them off from alternative political perspectives.

The overarching goal of Political Methodology Lab research, suggests Yamamoto, is to reveal the rapidly evolving machinery of political discourse, participation, and governance, with the hope of identifying threats to these institutions. “All over the world democracy is in trouble,” says Yamamoto. “The thing is, the societal changes brought about by information technology create both crises and new ways to analyze what is happening.”

While he once imagined becoming a diplomat, Yamamoto, whose father served as a Japanese prefecture official, has long been devoted to using scientific methods to understand and buttress democratic institutions. While working towards his undergraduate degree at the University of Tokyo, where he studied the voting behavior of European parliament members, he went to the University of Oxford to research the formation of the European Union.

“I was intrigued by this great idea of a super government formed through the union of nation states,” recalls Yamamoto. “I wanted to study the mechanisms behind it empirically, using statistics.” At Princeton University, where he earned his doctoral degree, Yamamoto developed new approaches for analyzing and modeling voting behavior, just as the digital revolution was bringing about a sea change in political communication and unleashing a flood of public opinion data.

Today, with the European Union on shaky footing, and American democracy in peril, Yamamoto feels optimistic that the Political Methodology Lab will be able to take advantage of new technology and data “to potentially solve crises,” he says. “Once our projects find the causal mechanism behind a problem, we will be in a good position to make policy recommendations.” But actually implementing the fix will be a matter of politics—“and that’s outside the realm of science,” says Yamamoto. 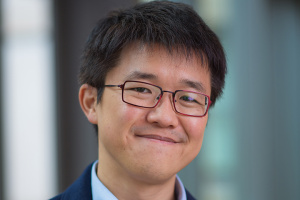 PML's mission is to foster research and education in the area of quantitative political methodology through various channels. We are always looking for innovative ways to fulfill our goal in the midst of constantly advancing technology. 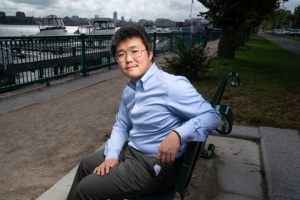 Refining the “science” of political science

Political pundits are usually confident about their ability to identify why citizens think the way they do. Look at cable television or the internet, and you’ll find someone attributing an election result to economic anxiety, or claiming the latest polling numbers reflect a recent news story. Teppei Yamamoto has his doubts. 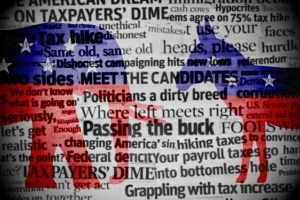