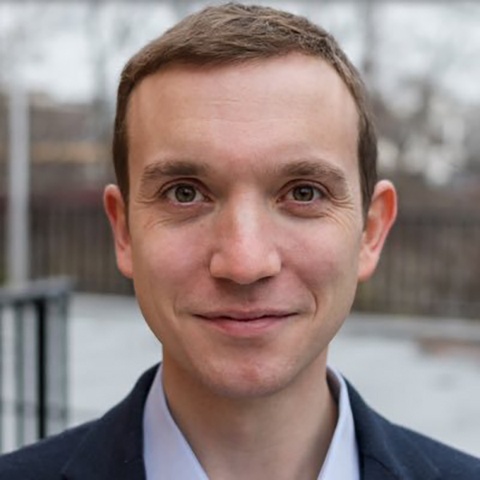 Mark Bell, Assistant Professor of Political Science at the University of Minnesota

The Kenneth N. Waltz Dissertation Award is awarded to a successfully defended doctoral dissertation on any aspect of security studies. Manuscripts are judged according to (1) originality in substance and approach; (2) significance for scholarly or policy debate; (3) rigor in approach and analysis; and (4) power of expression.

Bell graduated from the department in 2016, and is now an Assistant Professor in the Department of Political Science at the University of Minnesota. His research examines issues relating to nuclear weapons and proliferation, international relations theory, and US and British foreign policy.

How do states change their foreign policies when they acquire nuclear weapons? This question is central to both academic and policy debates about the consequences of nuclear proliferation, and the lengths that the United States and other states should go to to prevent proliferation. Despite this importance to scholars and practitioners, existing literature has largely avoided answering this question.

The dissertation makes several contributions. It provides an answer to a foundational question about the nuclear revolution: how do states use nuclear weapons to facilitate their goals in international politics? It offers a new dependent variable and theory with potentially broader applicability to other questions about comparative foreign policy. Finally, it offers policy-relevant insights into how new nuclear states might behave in the future.