Gabriel is a first-year PhD student in political science interested in political participation of low-resource actors, particularly in southern and east Africa. Before starting the program, he spent two years working for an education focused social movement in South Africa. His proposal for the NSF was built off his experience there, seeking to examine the long-term effects of mobilization on political engagement.

Blair is a first-year PhD student in political science. She studies public goods provision and political behavior in weak and post-conflict states, with a regional emphasis on the Middle East and North Africa, and sub-Saharan Africa. Prior to beginning graduate school, she conducted research on electoral participation in East Africa. Her interviews on political preferences leading up to the 2016 Ugandan presidential elections informed her NSF project proposal, which examines the role of fear and personal security in shaping political support for regimes that fail to provide basic goods and services to their citizenry. 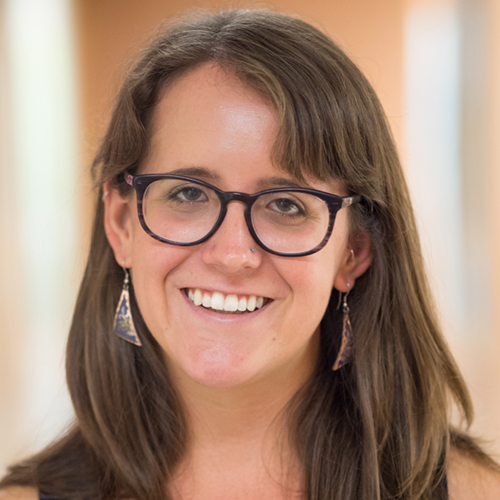